Gorilla tracking in Uganda – Safari
The great African continent has for millennia been a kaleidoscope of wildlife arenas. Desert, jungle, rivers, and mountains merge together to create one of the world’s most variegated regions.

According to the 2014 UN World Tourism Organization report, Africa achieved a 2% increase in tourism in 2014 reaching an estimated $36 billion in revenue from $1 billion the previous year. International tourist arrivals in the African region were highest in sub-Saharan Africa with an average 3% increase from the previous year. This was higher than the North African region, which only increased by 1% due to geopolitical conflict and the Ebola virus as the main curbs to growth.

Now East Africa – This is where your love affair with Africa will hold and never to let go. Wildlife (big cats especially) and wilderness rank among the grand passions of East Africa Safaris and it was here that you’ll see lions on the march, cheetahs on the hunt, leopards on a kill, where you come so close to elephants, black & white rhinos and the magnificent mountain gorillas that you’ll reach out to touch them. And this is the home of Maasai friends, Karimojong and Batwa who’ll give you hope that the old ways can survive.
Why East Africa should be your next destination.
Beautiful Landscapes
This is the land of the Albertine and the Serengeti, of an immense red sun setting behind a flat-topped acacia somewhere out beyond eternity. Here on the African savannah, the world remains as it once was, unspoiled by the human presence. Nearby, rising from the Rift Valley floor are the Rwenzori Mountains, Mt Kilimanjaro, the Crater Highlands, Mt Meru, Mt Kenya and the Ngorongoro Crater. By climbing these peaks on foot, by scaling the Rift, you add your own footprints to Africa’s marvelous human story and explore in ways unimaginable to those who never leave their vehicles.

Wildlife & Nature
Welcome to the true home of the African safari. This is untamed Africa, where wildebeest, shadowed by zebras, stampede in their millions across the earth, where lions, leopards and cheetahs, hyenas and wild dogs roam free in search of their next meal. Such stirring scenes of life and death, such overwhelming scenes of abundance coexist with scenes of surprising fragility, among them chimpanzees and the powerful yet gentle silverback male gorilla forced with their families into remote islands of forest. To draw near to such wildness is to experience something so profound as to live forever in the memory.

Mountain Gorillas
The mist-covered Virunga mountains, on the borders of Rwanda, Uganda and the Democratic Republic of the Congo (DRC), are home to the world’s last remaining mountain gorillas (ABOUT 880), and seeing these gentle giants at close range is a highlight. To get here, you will need to work, trekking up slippery, steep, densely vegetated slopes. But the thrill of suddenly finding yourself admitted into the gorillas’ world more than compensates. 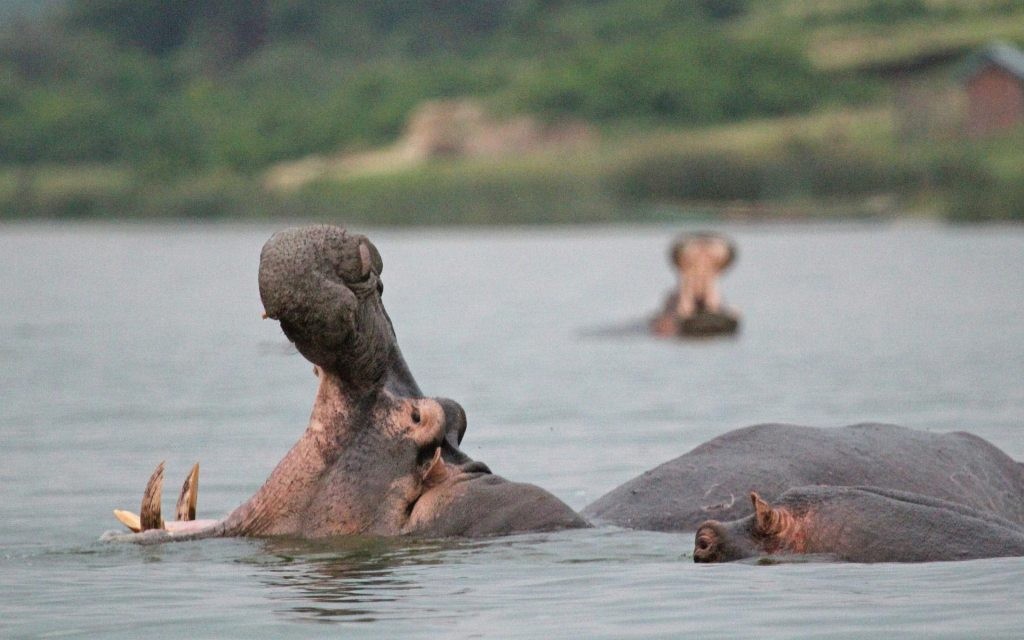 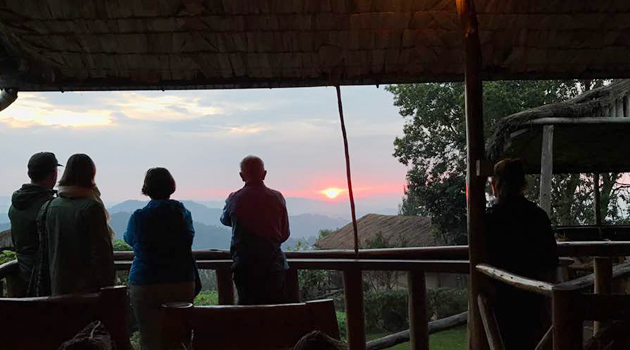 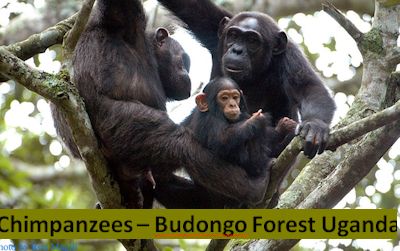 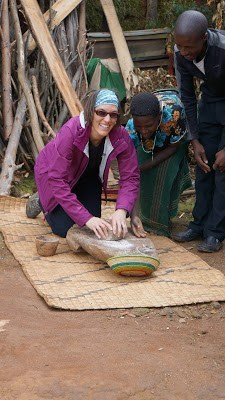 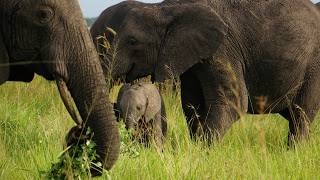 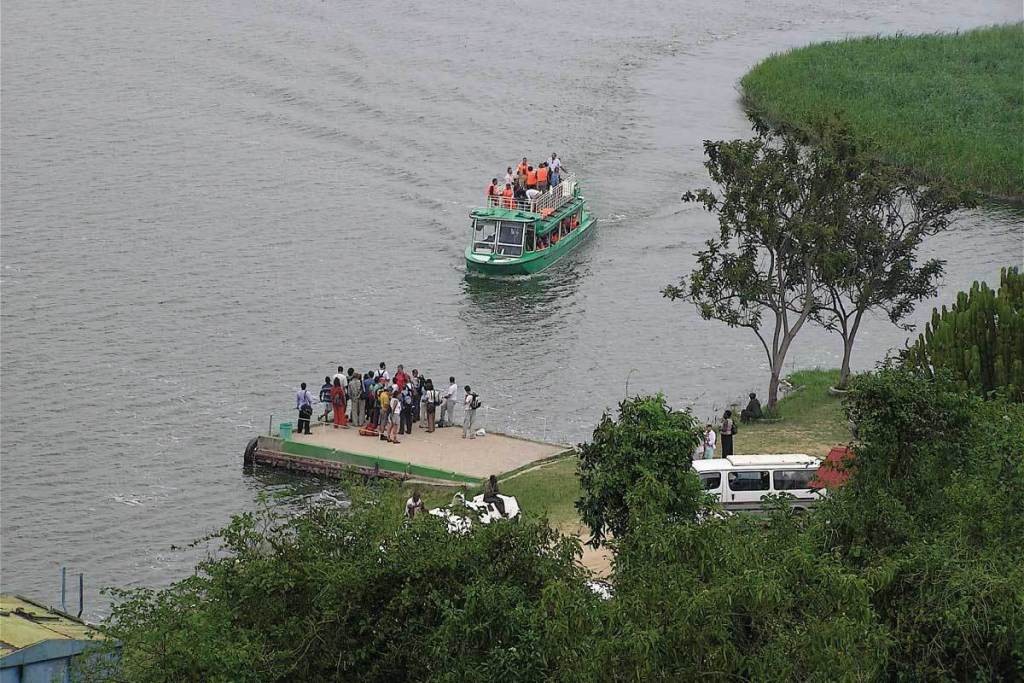 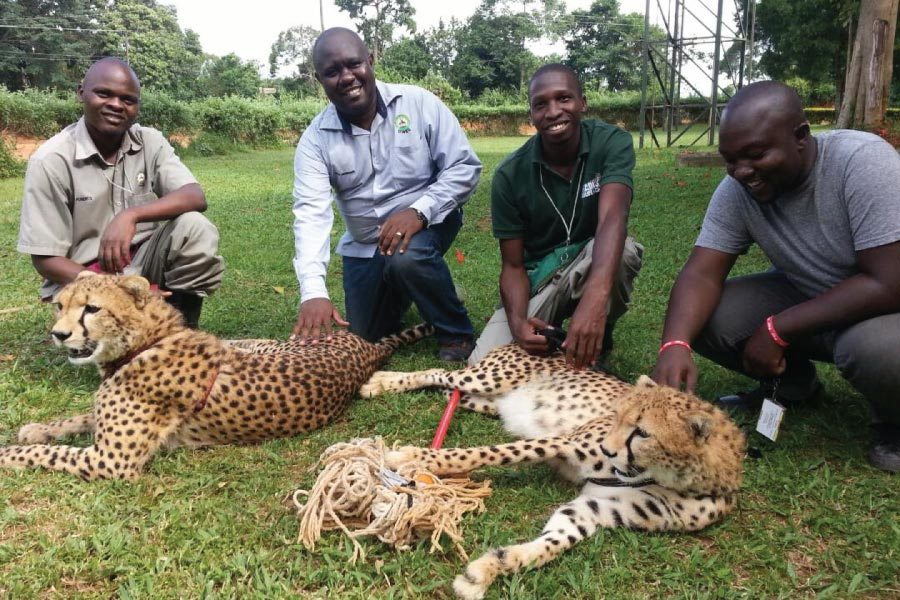