ActionAid is a global movement of people working together to further human rights and defeat poverty for all.

ActionAid is a non-political, non-religious organisation that has been working in Uganda since 1982 to end poverty and injustice.

ActionAid is among the leading anti-poverty agencies working directly with over one million poor and excluded people in 50 districts of Uganda.

ActionAid focuses on tackling the root causes of the injustice of poverty rather than just meeting people’s immediate needs.

The organisation is primarily concerned with defending and raising awareness of human rights, be they economic, social, cultural, civil or political.

Employing local staff in its work, the organisation supports projects and programmes that promote the interests of poor and excluded people at all levels.

Recognising that poverty cannot be fought single-handedly, ActionAid works with others in the fight to end poverty and injustice. 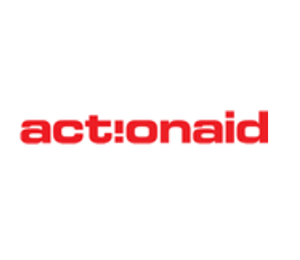